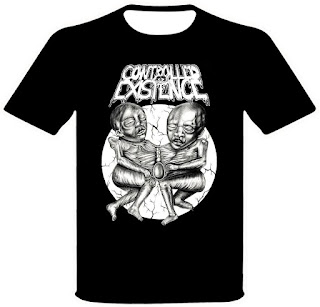 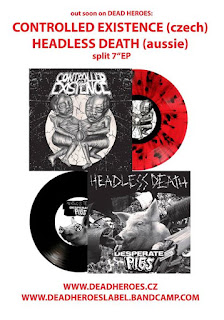 We are more than happy to announce the new DH release of the wicked CONTROLLED EXISTENCE guys, the last recordings with a mighty Gifo (the CxEx guitarist), who's gonna play the last gig with the band on 14th January, in Germany! - Blastphemy Winter feast, He's unfortunately leaving the band after the gig. It's been a pleasure buddy, and We wish you all the best everywhere you go, whatever you are planning to do

The sample of the tunes available 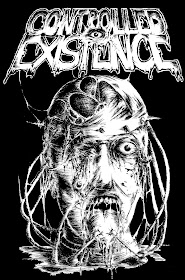